The Quiet After The Drums 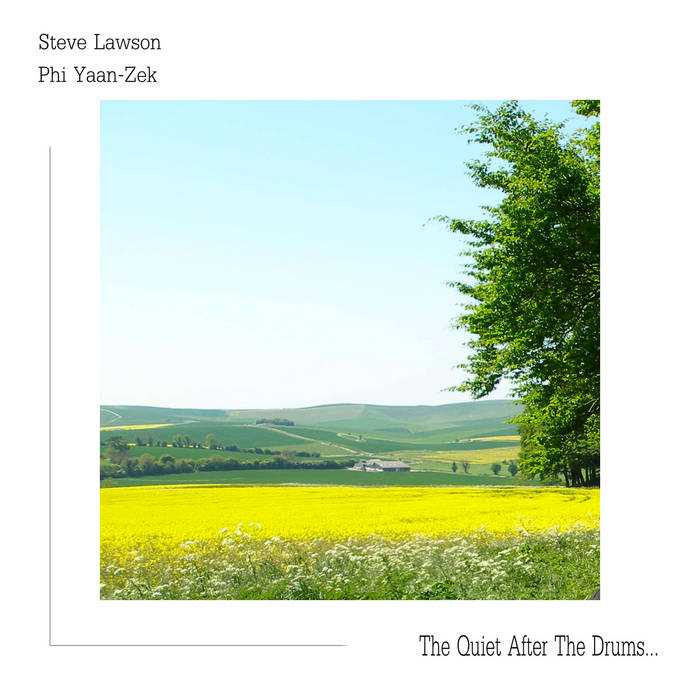 This is what me and Steve recorded after drummer Andy Edwards had to leave at the end of the second Ley Lines album session. We had half an hour or so left to record, so we took the opportunity to explore where we might end up as a duo.

The sessions with Andy were incredibly intense - even the most 'gentle' of the music we played has a gravity to it. You can hear that album here:
pyzmusic.bandcamp.com/album/ley-lines-ii

With this follow-on mini-album, as we wind down, the storm of that session has passed, we're in the clear and you can hear what comes after...

Recorded and Engineered by Phi and Steve
Mixed and mastered by Steve at Lawsound Studio
Recorded in Kidderminster, December 2015.